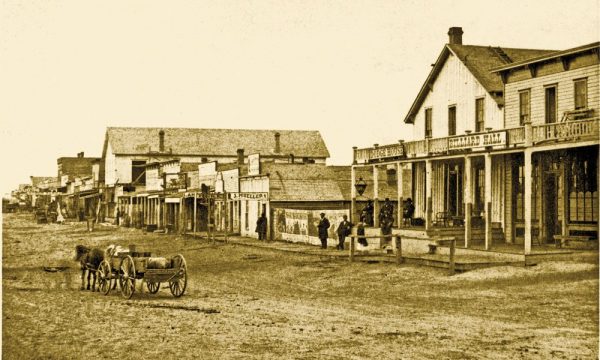 Before the Dodge City Days Festival there were two Community celebrations:
The Boot Hill Fiesta and Dodge City Roundup.

In 1960 that community leaders decided to combine the two and call it Dodge City Days. Looking back through old files, we find the celebration was a three day event. Rodeo tickets cost $.75 to $1.50.

Dodge City Days has now evolved into a 10 day celebration and is the second largest community festival in the state of Kansas and is a well known festival throughout the nation!